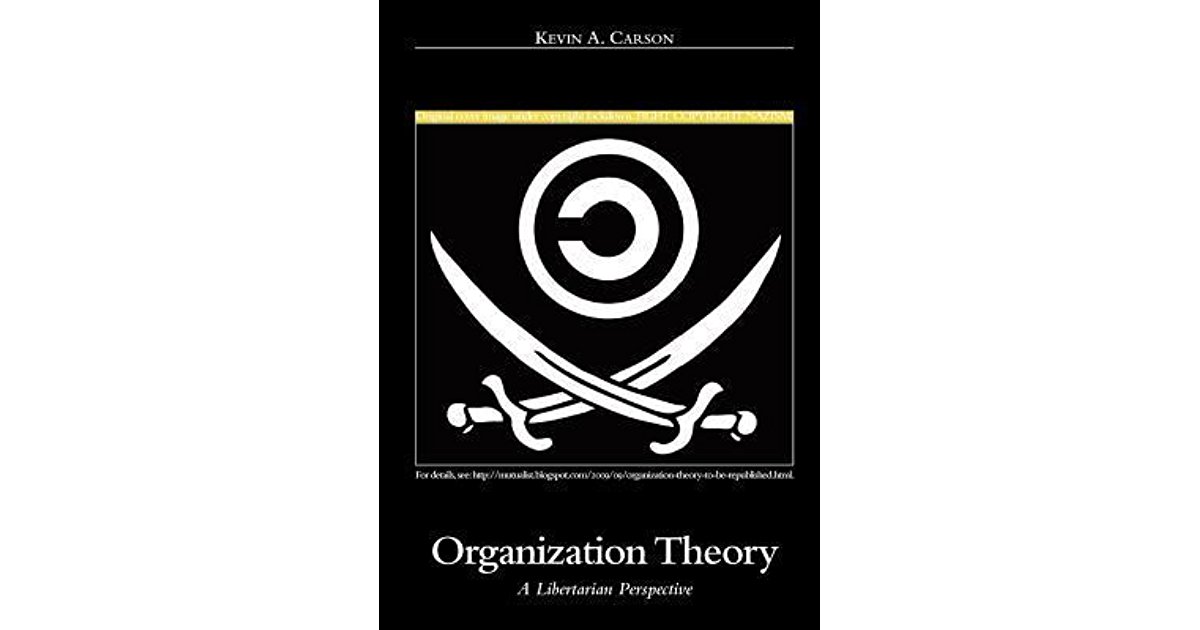 This book applies the economic principles of individualist anarchism, as developed in Studies in Mutualist Political Economy, to the study of the large organization. It integrates the insights of mainstream organization theory into that framework, along with those of more radical thinkers like Ivan Illich, Paul Goodman, and R.A. Wilson. Part One examines the ways in which state intervention in the market, including subsidies to the inefficiency costs of large size and regulatory protection against the competitive consequences of inefficiency, skews the size of the predominant business artificially upward to an extent that simply could not prevail in a free market. Part Two examines the effects of such large organizational size on the character of the system as a whole. Part Three examines the internal pathologies and contradictions of organizations larger than a free market could support. And Part Four surveys the potential building blocks of an alternative, decentralized and libertarian economic order.