Freelance Writer and Anarchist Without Adjectives

Kevin Carson is a senior fellow of the Center for a Stateless Society and holds the Center’s Karl Hess Chair in Social Theory. Formerly a mutualist/individualist anarchist, he now identifies as an anarchist without adjectives. In addition to the classical individualists, he is influenced heavily by theorists of post-capitalism and commons-based peer production, Elinor Ostrom’s natural resource governance theory, and autonomist Marxism. His written work includes Studies in Mutualist Political Economy, Organization Theory: A Libertarian Perspective, The Homebrew Industrial Revolution: A Low-Overhead Manifesto, and The Desktop Regulatory State, all of which are freely available to read below. Carson has also written for such print publications as The Freeman: Ideas on Liberty and a variety of internet-based journals and blogs, including Just Things, The Art of the Possible, the P2P Foundation, and his own Mutualist Blog.

Exodus: General Idea of the Revolution in the XXI Century

All the methods available to us now for building a new world in the shell of the old.
Exodus: General Idea of the Revolution in the XXI Century, 2017
PDF Source Document Buy in Print 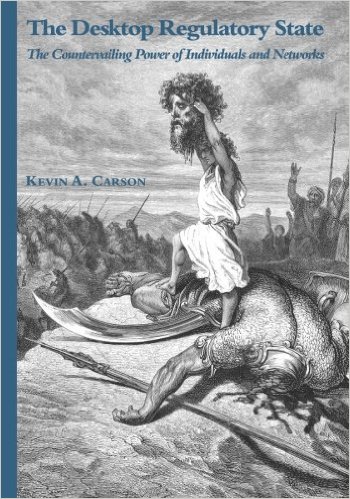 The Desktop Regulatory State: The Countervailing Power of Individuals and Networks

How the power of self-regulation has been amplified and intensified by changes in conciousness and technology.
The Desktop Regulatory State: The Countervailing Power of Individuals and Networks, 2016
PDF Source Document Buy in Print 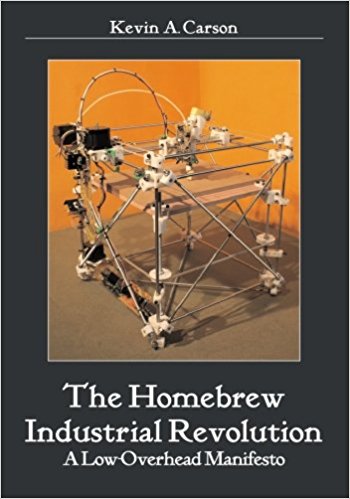 A history of the rise and fall of Sloanist mass production, and a survey of the new economy emerging from the ruins: networked local manufacturing, garage industry, household microenterprises and resilient local economies.
The Homebrew Industrial Revolution: A Low-Overhead Manifesto, 2010
PDF Source Document Buy in Print 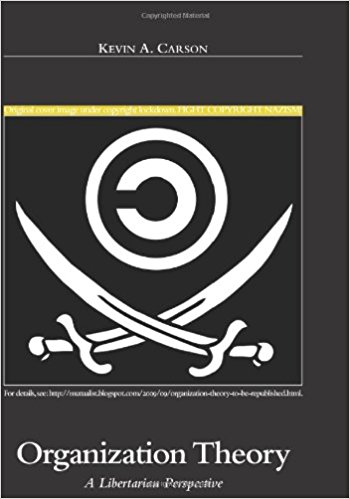 Economic principles of individualist anarchism applied to the study of the large organization.
Organization Theory: A Libertarian Perspective, 2008
PDF Buy in Print 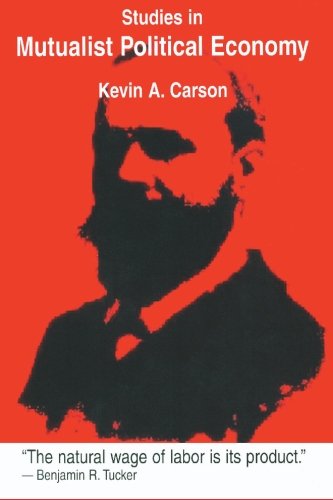